Today I did a reading for PK-3rd grades at a local public school. I was a little anxious about addressing the tougher themes in my book with the pre-schoolers, but, as usual with young kids, they surprised me with their attention, wisdom, and curiosity. One of the questions that came up was why José Martí was sent to jail. So, searching for words that would make sense to a four year old, I explained that there was a king who didn’t like what Martí was saying. And the child asking the question replied, in an exasperated tone “Yeah but the king was being bad so José had to tell him!!!”

I told the kid I agreed with him, and how grateful I am to live in a country like ours where you can tell the president if he is being bad. And I thought of these words from my own childhood reading, and realized that I’ve been repeating them in my head over and over again since Trump first started his attacks against anyone who criticizes him. 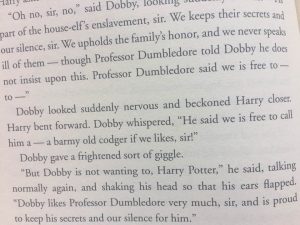 Yesterday we heard from the last of our relatives who had been missing after Hurricane Maria, and my family is deeply relieved. But we are all heartbroken over the damage and unfolding humanitarian crisis, and absolutely furious about the lack of attention–three million Americans without access to even the most basic infrastructure, and everyone walking around as if nothing has happened, as if they’ve never even heard of Puerto Rico.

This is all to say that it’s hard to be optimistic lately, but today that tiny kid made me hopeful that children are still learning and identifying with the principles of democracy, and that the school’s celebration of Hispanic Heritage will prepare these kids to be more aware of the cultures of America, to be better friends and neighbors, the kind who pay attention and create space when their fellow citizens are in need.